SPI-B was the name of the psychological warfare operation in the UK.  It was a subgroup of SAGE, which (it was reported about a week ago) has been dismantled.  If SPI-B has also been dismantled, that is probably only because it has been replaced by something else that does not leak to reporters.

SPI-B was detailed in the book “A State of Fear” written by Laura Dodsworth, and the story was picked up by the Telegraph.  I have mentioned it in a couple of lectures I gave. 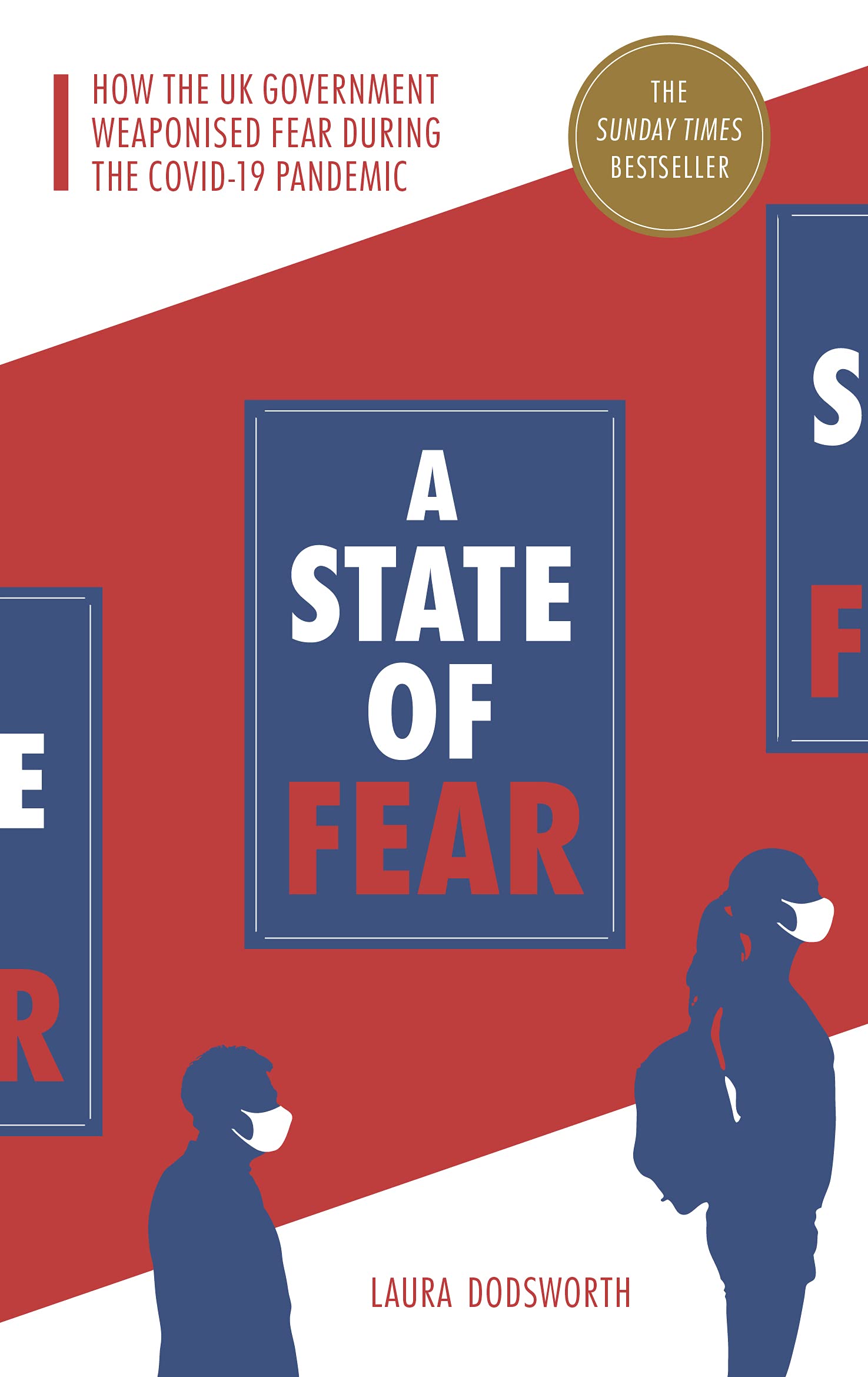 I previously blogged about a Johns Hopkins monograph that explained how to target people and groups for vaccinations.  I focused on its manipulative attempts to reach the Black community.

Naked Emperor emphasizes, in addition, a Yale report that tested and then taught the best ways to get people to be vaccinated, and it seems that among the multitude of emotional blackmail techniques, are included those that set us against each other. Here is one quote from the Yale report, which, in addition to giving an example of the social psychologists’ conclusion, provides a great example of how odious ideas can be cloaked in atrocious jargon that few can bear to read:

Our findings are consistent with the idea that vaccination is often treated as a social contract in which people are expected to vaccinate and those who do not are sanctioned. In addition to messages emphasizing the prosocial element of vaccination, we observed that messages that invoked reputational concerns were successful at altering judgment of those who would free ride on the contributions of others.

This is a long article with liberal quotes, so I will just give you the conclusion, and recommend you read the rest.  I agree with this Emperor:  we need to get really angry at what has been deliberately done to us.

You may have naively believed that the fear, pressure and psychological toll of the pandemic caused your friends, family or colleagues to act in an unrecognisable way but it was all carefully planned. They conducted a study (and I’m sure this wasn’t the only one) to see which pressure points would work best on different parts of the population and then carefully released mountains of propaganda (funded by you) to turn your friends and family against you. This nudging was all done to get you to take a vaccine you decided you didn’t want…