This article happens to have been written by the son of a friend, but I read it all the way through because it is amazing.  I think it can spark a conversation that will help mend our families–Meryl

My experience of the pandemic in South Africa and the case for a more inclusive conversation about Covid and vaccines.

There’s no easy way to do this, so I’m going to just come out and say it.

I know that what I’m about to say may make some of you uncomfortable.

Wow, ok this is hard. Let me try again.

Phew! That was hard!

I almost feel like a weight has been lifted off my shoulders.

Are you still here?

For most people my vaccination status is surprising. For many, it’s incomprehensible.

How could an MIT-educated, well-meaning, rational (hopefully), Massachusetts-born, Democrat who works in public health still not have a Covid vaccine?

I’ve been asked this question many times—sometimes in good faith and sometimes less so. And each time, I’ve struggled to fully satisfy people with my response. So I thought maybe I’d try writing it down.

This essay is my attempt to explain my vaccination status as best I can. It’s a complicated answer, which touches on family, science, policy, and morality. It’s a topic that is simultaneously very personal and very broad; difficult to talk about, and yet also important—perhaps, now more than ever.

What follows is likely to anger some of you, but I hope that it makes more of you curious, or even empathetic, to my position. We’ll see if I can pull it off.

The Seed of Doubt

I suppose the answer starts with my mother.

The first thing you need to know about my mother is that she is one of the smartest people I know. And not in the typical “my mom is amazing because she’s my mom” way, but in the “my mom was one of the first women in the world to get a PhD in computer science from MIT” way. 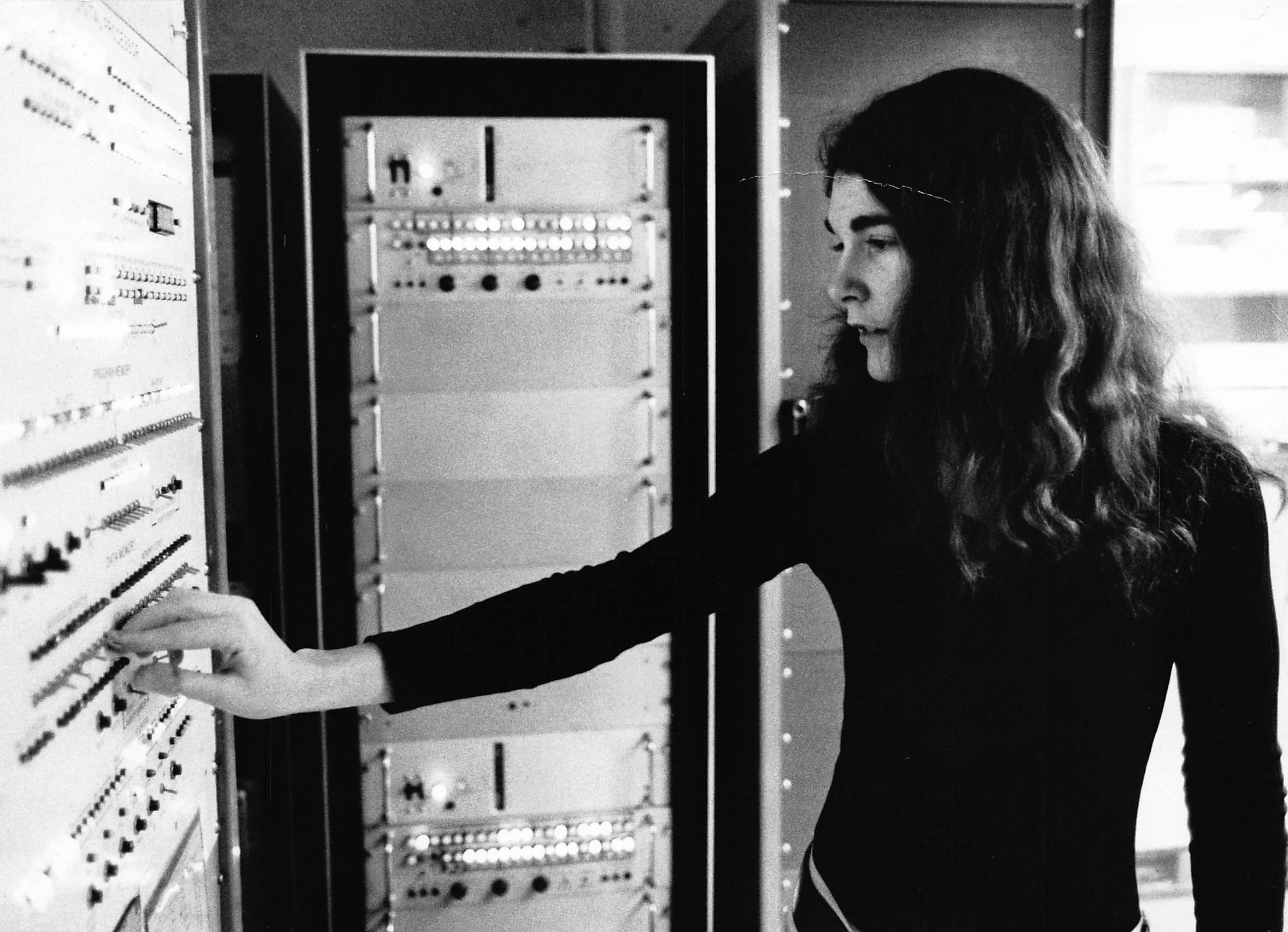 When I was a kid, my mom and I used to take regular walks to the grocery store, during which she would try to explain complex science to me in terms I could understand. One time she told me how if you breathed in too much carbon monoxide—the pollutant from cars that can kill you if you idle in a garage for long enough—your blood cells would run around thinking it was the greatest stuff on earth, only it wasn’t. Nothing else in the body wanted it. So the blood cells would carry it from organ to organ and the organs would say “no thank you” and the cells would try the next one. And the next one. And eventually if enough blood cells were running around carrying this useless stuff with nowhere to drop it off, then there wouldn’t be any left to carry the good things you actually needed (i.e. oxygen), and you’d die.

For years after that conversation I held my breath every time I walked by an idling car. My blood cells wouldn’t get fooled by that awful stuff, thank you very much!

My mom is an independent thinker. Some of her contrarian opinions—for example, that high-fat foods weren’t necessarily all bad for you—were vindicated over time. Others—like the idea that the Egyptian pyramids were built over water and not on land—were not. She was by no means right about everything, but she wasn’t afraid to go against the grain, something I’ve always admired.

When it comes to human health, my mom is a naturalist at heart. She believes that millions of years of evolution is more likely to be optimized for us than decades or even centuries of human science. So, for example, she thinks the sun—which humans have co-evolved with since the dawn of time—is likely net good for you even though it is also known to cause some skin cancer. She favors natural and whole foods and dislikes processed food and pesticides. And she often favors natural treatments and the human immune system to modern medicine.

The last thing you need to know about my mom—and one that’s the most relevant for this conversation—is that she’s not so hot on vaccines.

So that’s the start of it.

Now, my mom is an influence on my thinking, but she is not the only influence. I do not share her stance on vaccination.

Long before Covid, my mom discouraged me from giving my children their routine childhood immunizations. I take her opinion seriously, and so I looked into it closer. But when I looked into the evidence base, I drew a different conclusion. Against her blessing, we decided to give our kids the shots. We did it a little later, and a bit more spread out than the recommended schedule—because it seemed low-downside and possibly-advantageous—but we did it.

What my mother had provided was a seed of doubt. A reason to look closer at the science that everyone around me took for granted. If my mother did not exist, it would have never occurred to me that there was any reason to look into childhood vaccines—or later, Covid vaccines—and that would be the end of the story.

But she does exist. So when Covid came around and she again discouraged vaccination, I again took a closer look to try and figure out the truth.

I had no idea just how hard that would be.

And thus began a long, fraught, journey into the world of Covid science, data and policy. A journey that started months and months ago and slowly grew into what is now something of an obsession. While much of the world has moved on, I’m still here reading Covid preprint papers, following epidemiologists on Twitter, looking at Our World In Data graphs, etc. I’ve become one of those people.

So what’s the answer? Was my mom right?

If only it were that easy.

But I’m getting ahead of myself. With the seed of doubt planted, let’s return to the story.

I’m an American, but I live in South Africa. This put me in a relatively unique situation early in the vaccine rollout. I could simply be a bystander.

Yes, a very well-reasoned, personable, and sensible essay on the subject. Thank you for sharing!